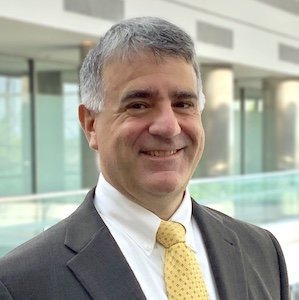 David, a seasoned contracting industry executive, previously served as Chief Operations and Growth Officer for Expression Networks in McLean, Va., where he was directly responsible for increasing annual revenue from $2 million to $27 million over a 4-year period.

Prior to his time at Expression Networks, he led and grew business at PwC, KPMG, Booz Allen Hamilton, and Deloitte. While at PwC, he successfully managed all contracts, subcontractors, P&L, and the contract center for a $40 million US Army practice. He also oversaw successful capture plans and win strategies for the U.S. Air Force FIP IDIQ, CIO-SP3, and OASIS contracts.

David received a bachelor’s degree in Finance and Business Information Systems from Virginia Tech, as well as a Masters of Business Administration degree from Averett University. He is a Certified Project Management Professional (PMP) and Certified Defense Financial Manager (CDFM).